“Lionheart is actually no stranger to the music scene as began

her music career as a member of Iluminada plus

Monica is the founder of the electronic rock band Zigmat,

and collaborated in Pacha Massive.

READ ON: MUSIC IS MY RADAR 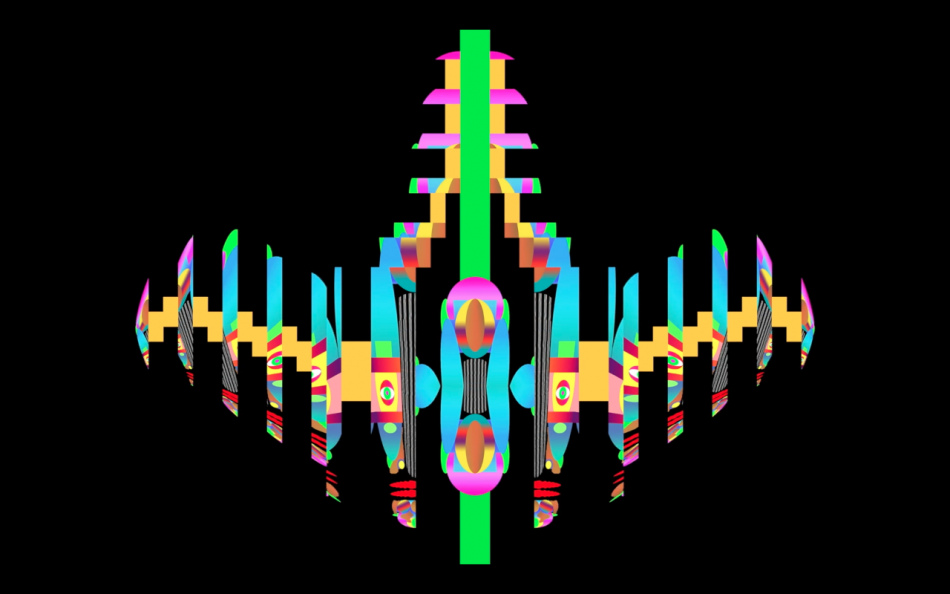