“Sure Fire” is a story about hindsight. In this case, it’s highlighted regrets inside the mind of a person arguing with him/herself. When writing it, a particularly close friend of mine was suffering over an inflammatory email she’d sent—which quickly ended a long and complicated friendship/relationship. She confided that her intent was to launch a missile of emotions, even if the explosion would knock her down with it. It was supposed to be a quick means to an end—a sort of pulling of the plug that was intended to cause less pain down the road. Witnessing that whole breakdown, along with a few personal experiences of my own, is what created “Sure Fire.” In the instrumental arrangement, I wanted it to sound like a detective program (set in late ’70s or early ’80s New York City) because it’s about the messy and constant finding of clues through mistakes. For the most part, it’s never as cut and dry as a “case closed.” 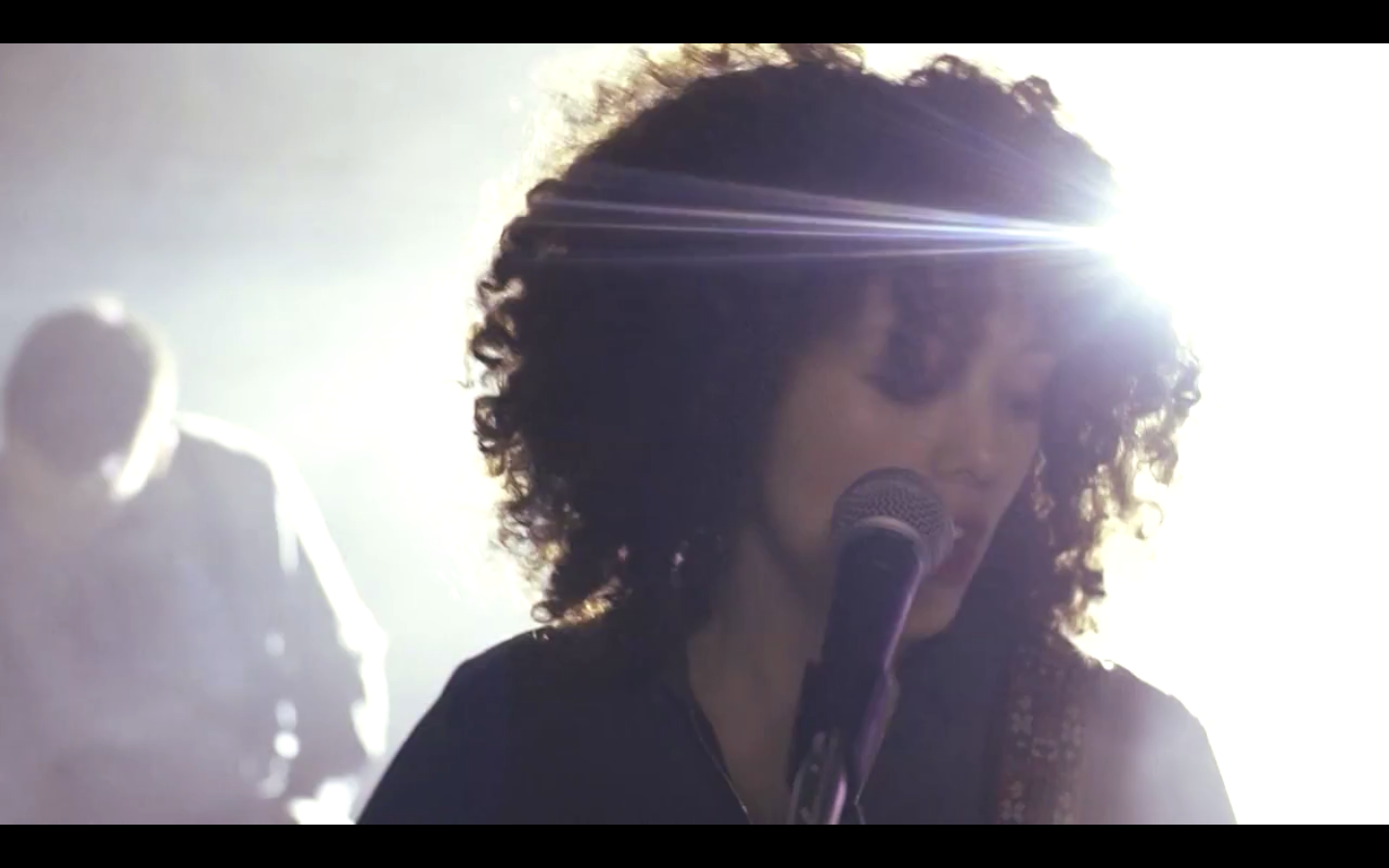